Welcome! Come join our Mystery Book Discussion, now meeting in person! This group loves to read, you guessed it: mysteries! Registration is required via our online calendar. Extra copies of each book will be available to checkout from the library. Please contact the Information Desk at 860-258-7623 with any questions!

Here is a schedule of the upcoming discussions: 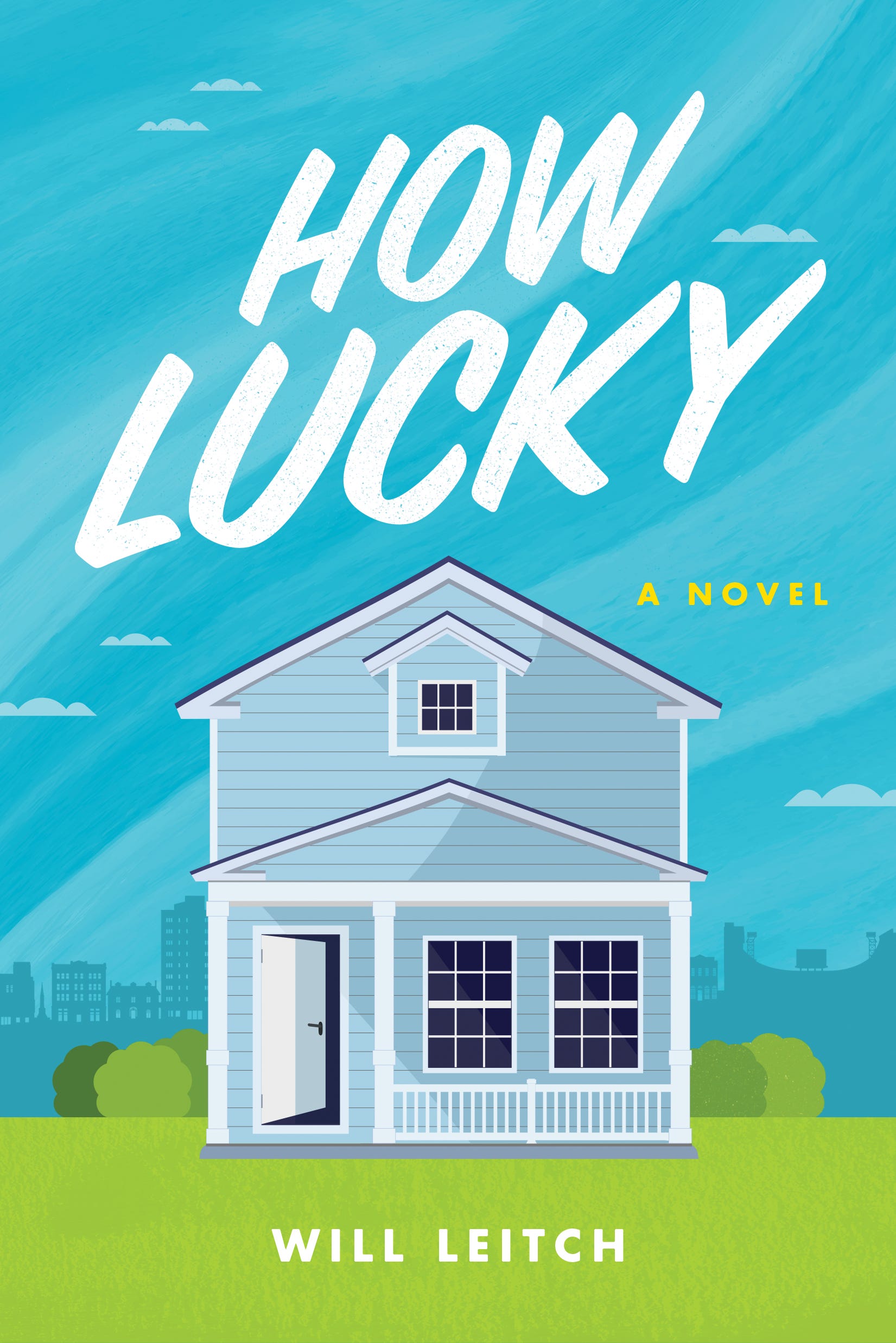 How Lucky - Will Leitch

Daniel leads a rich life in the university town of Athens, Georgia. He’s got a couple close friends, a steady paycheck working for a regional airline, and of course, for a few glorious days each Fall, college football tailgates. He considers himself to be a mostly lucky guy—despite the fact that he’s suffered from a debilitating disease since he was a small child, one that has left him unable to speak or to move without a wheelchair.

Largely confined to his home, Daniel spends the hours he’s not online communicating with irate air travelers observing his neighborhood from his front porch. One young woman passes by so frequently that spotting her out the window has almost become part of his daily routine. Until the day he’s almost sure he sees her being kidnapped... 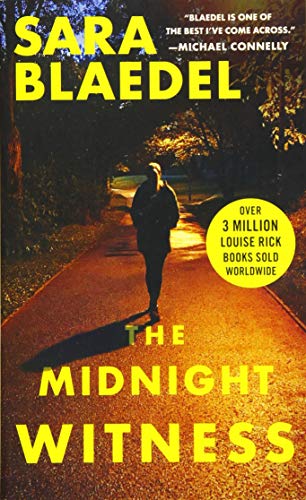 A young woman is found strangled in a park, and a male journalist has been killed in the backyard of the Royal Hotel in Copenhagen.

Detective Louise Rick is put on the case of the young girl, but very soon becomes entangled in solving the other homicide too when it turns out her best friend, journalist Camilla Lind, knew the murdered man. Louise tries to keep her friend from getting too involved, but Camilla's never been one to miss out on an interesting story. And this time, Camilla may have gone too far...

Emotionally riveting and filled with unexpected twists, The Midnight Witness is a tour-de-force from international phenomenon Sara Blaedel. 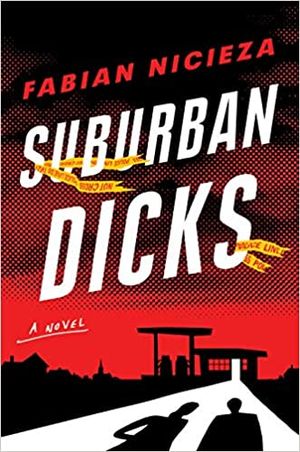 Andie Stern thought she'd solved her final homicide. Once a budding FBI profiler, she gave up her career to raise her four (soon to be five) children in West Windsor, New Jersey. But one day, between soccer games, recitals, and trips to the local pool, a very pregnant Andie pulls into a gas station—and stumbles across a murder scene. An attendant has been killed, and the local cops are in over their heads. Suddenly, Andie is obsessed with the case, and back on the trail of a killer, this time with kids in tow.

She soon crosses paths with disgraced local journalist Kenneth Lee, who also has everything to prove in solving the case. A string of unusual occurrences—and, eventually, body parts—surface around town, and Andie and Kenneth uncover simmering racial tensions and a decades-old conspiracy.

Hilarious, insightful, and a killer whodunit, Suburban Dicks is the one-of-a-kind mystery that listeners will not be able to stop talking about. 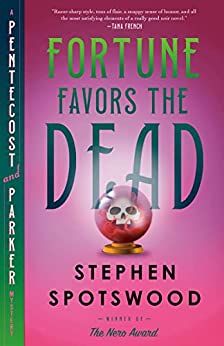 It's 1942 and Willowjean "Will" Parker is a scrappy circus runaway whose knife-throwing skills have just saved the life of New York's best, and most unorthodox, private investigator, Lillian Pentecost. When the dapper detective summons Will a few days later, she doesn't expect to be offered a life-changing proposition: Lillian's multiple sclerosis means she can't keep up with her old case load alone, so she wants to hire Will to be her right-hand woman. In return, Will is to receive a salary, room and board, and training in Lillian's very particular art of investigation.

Three years later, Will and Lillian are on the Collins case: Abigail Collins was found bludgeoned to death with a crystal ball following a big, boozy Halloween party at her home—her body slumped in the same chair where her steel magnate husband shot himself the year before. With rumors flying that Abigail was bumped off by the vengeful spirit of her husband (who else could have gotten inside the locked room?), the family has tasked the detectives with finding answers where the police have failed.

But that's easier said than done in a case that involves messages from the dead, a seductive spiritualist, and Becca Collins—the beautiful daughter of the deceased, who Will quickly starts falling for. When Will and Becca's relationship dances beyond the professional, Will finds herself in dangerous territory, and discovers she may have become the murderer's next target. 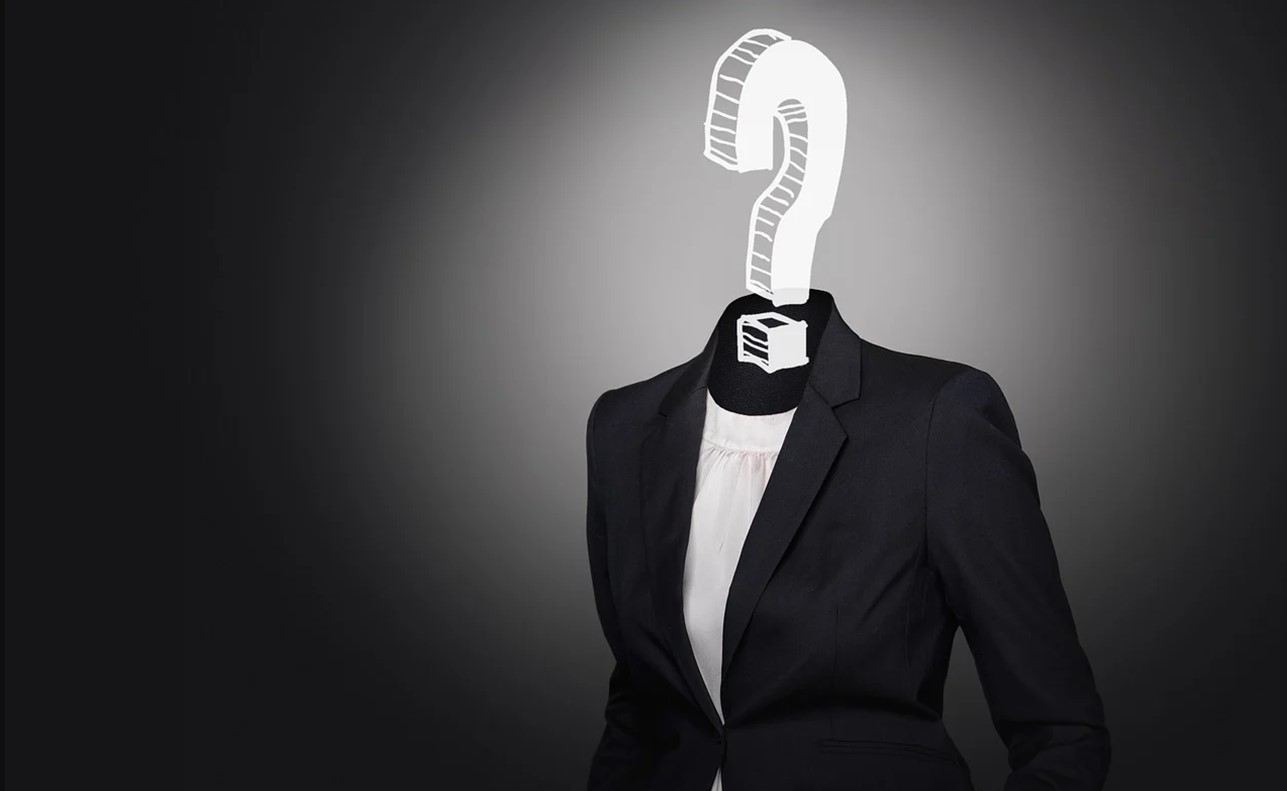